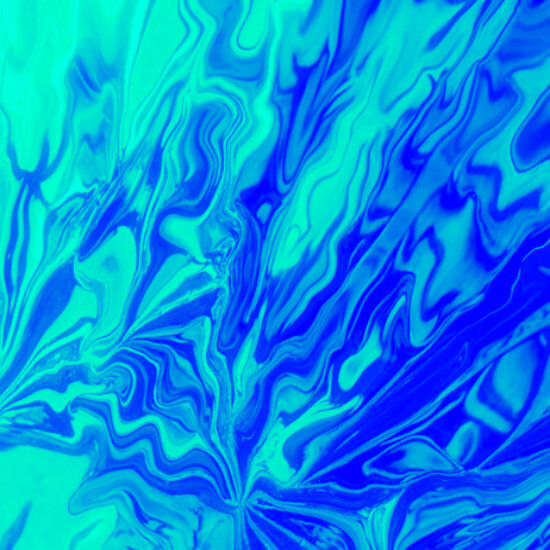 Music for Inspiration and Empowerment

Silencing the Inner Dialogue of Mind

My Beloved Light Family, may I introduce to you a dear friend of mine, Sergey Kiselev from Moscow, Russia. We met in 1979, and it was a great and joyous experience for me to be his first teacher of music in 1985. Since 1990, he has been acknowledged as one of the best Russian composers, sound producers and arrangers. He has also been a vitally important part of Team Almine Russia since 2011, in the area of sound production. He played a key role in producing my CD’s, “The Infinite”, “The Great Holy One.” and "Symphony of Abundance". Also, he invested a great amount of his sound work in producing most of the Russian-language versions of The Seer Almine’s audio-courses and guided meditations. I was able to spend a lot of quality time with Sergey and was able to pass on to him everything that Almine personally taught me about the alchemy of sound in the years 2012-2014. Sergey’s musical gift transitioned to a completely new level of expression after he received a personal hands-on blessing from The Seer Almine in Moscow, in November, 2012. With great joy and pleasure, we humbly present to you Sergey’s 38-minute-long Musical Meditation Intensive: “ARISE!” ~ Sergey Achkasov