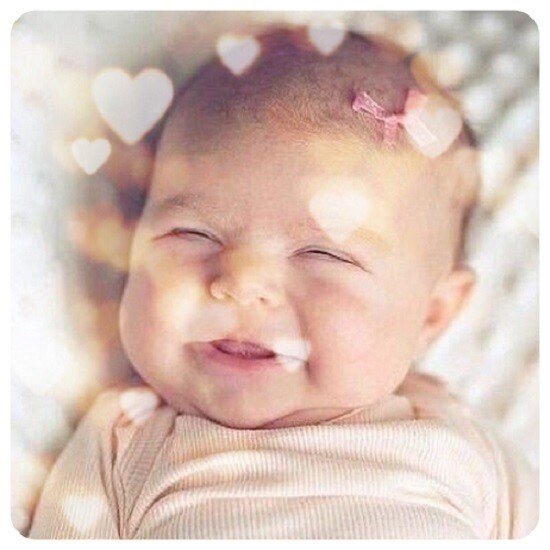 Alchemical Musical Ceremony for the Protection of Children from Abuse

The Seer Almine calls forth The Lord of Light Mooshaaaooeevoshaarma: He who oversees legions to bring child abuse perpetrators to immediate exposure and justice, to heal and remove innocents from such abuse

We received a voice message from Almine, in which she calls the name of The Lord of Light who is the protector of innocent children who have been abused. And our Ceremonial Sound Elixir “Children of The World” was born. Almine’s voice, calling the Lord of Light, served as the initial impulse of inspiration for this Elixir. As soon as we heard her recorded voice, the music was born in an instant!

Practically every child on Earth is subjected to some form and level of abuse or force. Families in which children are not punished physically or subjected to emotional abuse, are extremely rare. There are many levels of abusive treatment of children – from light psychological pressure to extreme sadism, child slavery or even ritualistic child sacrifice.

Raising children using absolutely no psychological or physical force is possible only for parents with a very high level of consciousness. Their ability to access Divine wisdom for highly effective key words and methods allows them to raise children without having to resort to forceful measures which cause emotional and physical trauma and create psychological and sometimes physical limitations for the rest of the child’s life.Harsh treatment of children can happen not just in the home, but also at school, including abusive treatment from other children. The prevalence of bullying is a widespread phenomenon.

We wholeheartedly invite you to join our International Light Family in the Alchemical Musical Ceremony for the Protection of Children from Abuse.

The Sound Elixir, “Children of The World,” uses the recording of Almine calling the Lord of Light, which we received from her on the magical day of March 6, literally 2 seconds after I had placed the order for my Alchemical Healing Oil. Such synchronicity cannot be a mere coincidence! The Lord of Light is Mooshaaaooeevoshaarma: He who oversees legions to bring child abuse perpetrators to immediate exposure and justice, to heal and remove innocents from such abuse. She also sent the name of another being that helps with this function, Mayunashad: The Overseer of the innocents.

The Musical Ceremony, “Children of the World,” accomplishes three tasks of the Infinite:

Recommendations for participating in the Alchemical Musical Ceremony:

For your convenience, since we are all located in different time zones, the Ceremony is not tied to a particular date and time. Together, we create a collective field of our united group ceremonial alchemy, regardless what time you choose to conduct the ceremony. For maximum effect, we recommend using earphones.