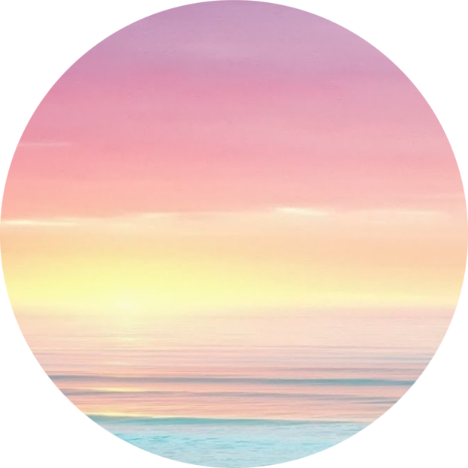 Entering The Dream of The Infinite Musical Ceremony

Entering The Dream of The Infinite Musical Ceremony

We are invited to participate in the deep sacred experience our True Selves – the very core of our Beings – which are naturally At-One with The Infinite. If we live from the core of our beings – our True Selves – our visions, dreams and desires are in perfect unity with The Infinite. According to Almine, our True Selves are as vast as the Cosmos – they are the Consciousness which moves through all expressions of life. All Existence is shaped according to Infinite Intent, which moves through our True Selves. It is more natural for us to be our True Selves than to live according to false “ego,” which is an artificial creation for those who have lost their connection with what they truly are. It is a complex survival system and artificial life support which generates purely survival-based wants and desires that contradict our true intentions. It is a foreign substance in our system which demands a large amount of our energy to support its existence. This is why those who draw their identity from the false ego-self feel like they always lack energy; this is impossible for our True Selves that live in unity with the limitless supply of Infinite cosmic resources – all power and energy in the cosmos. This is only one example of the countless illusions that ego generates. These illusions, all together, generate the fake reality which Almine calls “the dream of separation,” based on the belief that we are supposedly separated from The Infinite, The Source of our lives. From this belief the assumption was born that, supposedly, our wills and The Will of The Infinite are different. One of the goals of our Ceremony will be closing this illusory gap and completely restoring our Original Awareness of Being What We Truly Are – At-One With The Infinite. The Sound Alchemy of these 2 Ceremonial Sound Elixirs take us deeply into this Most Sacred Mystery: our True Selves, our True Will, our True Dreams and Heart Desires.

As we participate together in timelessness, we co-create a collective reality where All Dreams of The Infinite come true!

The Ceremony consists of 2 Sound Elixirs:

The music is carefully designed according to the principles of Sound Alchemy which we learned from Almine. It is peaceful, pleasant, and calming, invoking in us the state of deep rest, in which we naturally release the hold of the false ego-self, and all that remains is who we really are and what we truly dream, intend and desire. False identities produce false desires. Our True Identity produces true desires. Some of us, who, possibly, are still being influenced by false identities, may be greatly surprised by our discoveries…

For your convenience, we also offer you a combined mp3 file with both Sound Elixirs in their Ceremonial order.

Choose a comfortable space where you can spend at least 1.5 hours without being interrupted.

The first part of The Ceremony: Visions (Duration: 25 minutes)

Open yourself to receiving a multitude of pleasant surprises from your Divine Imagination, which will be manifested through your internal or even external visions, your dreams and heart desires. Perhaps there will be dreams which you have never encountered before. Perhaps you never imagined that you could dream so big and aim so high! The duration of the Visions Sound Elixir is 25 minutes. It is your time to give complete freedom to your Divine Imagination which connects you with The Dream of The Infinite. Just surrender to The Infinite and trust It completely, knowing that there are no bounds and limits in what The Infinite can be and do through you!

The second part of The Ceremony: New Potentials (Duration: 21 minutes)

The time has come for you to be pleasantly surprised by your self-revelation about what you can be and do as your Infinite Self. This is your encounter with your Vast Unlimited Potential. Just trust your Divine Imagination and allow it to help you see who you truly are. Your Vast Unlimited Potential is your skills, gifts and possibilities which have never been manifested through you before, but always existed in you, waiting for the time you claim them as your own… Allow it to take you to new realms of Consciousness where you have never been before. There is no limit to what you can do, as your True Infinite Self. This Sound Elixir is designed to take us into this sacred experience. As you listen to the second Ceremonial Elixir, just surrender, and allow The Infinite to unlock the Greatness of your True Self!

Also, you can use both Sound Elixirs as pleasantly relaxing background music in your living space, in your car or office. They will continue to lift you up to new heights of your Infinite Potential.