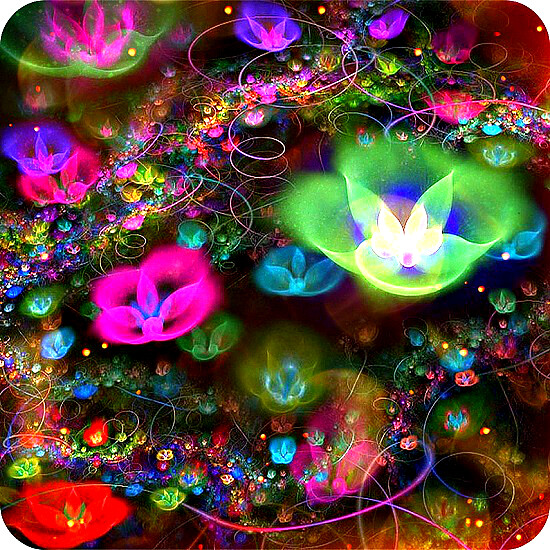 "By the end of this course you'll be an alchemist well worth the name."

Almine speaks about The Science of Alchemy Course:

In the 16th century, the angels gave some of their magic (now obsolete) to John Dee, the premier alchemist of his age and founder of what is called Enochian Magic, through Edward Kelly who was Dee’s assistant and who obtained information by scrying (the ability to see visions in a mirror or on the surface of water in a basin.) Their sketches show that they were aware of the very basic part of the Egyptian Wheel of Life. But they could not have properly utilized what it contains, since the components for the use of the powers were scattered very carefully in multiple buildings that they did not discover. This course starts to uncover the missing pieces...

Although it has been my privilege over the years to translate portions of many wondrous bodies of magic, I have never encountered anything as elaborate and profound as the information shared by the angels here.

This course translates secrets and incorruptible magic which have been hidden in two different locations. The first is a horseshoe-shaped library on a mountain in Asia. The second is a massive wheel buried under the sands of Egypt, consisting of multiple peaked towers, pyramids and flat-topped towers that resemble landing pads for helicopters.

The angels referred to this second, circular compound of buildings as the Wheel of Life. Not only is its complexity beyond anything I had ever encountered and though it contains purely angelic magic, it has contributions from Isis and from a kingdom known as the Cat People, or the Zhong-galabruk.

The potential capabilities of the Wheel of Life to affect humankind beneficially are immense. Though comprehensive, this course just scratches the surface of that knowledge. As we use with gratitude and reverence what is so lovingly offered us by the angels, more will be permitted to come forth as a blessing to humanity.

Uncover scriptures by the angels and the cat people that tell the story of humanity and duality from the very dawn of creation itself. This knowledge bridges the worlds of angels and man, to become allies of each other once more and help step humanity into its role of the "way showers" of the cosmos.

Man, unaware that his universe has changed, has continued to address angels by their former names, thinking that they still do their former tasks. Because the angels have lost their memory between the changing of ascension cycles, they will not identify with the obsolete names humans are calling. It is for this reason this dictionary of angelic names is provided for the alchemist’s guide. It is your graduation gift of this course so you may get to know the angels better and befriend them.

The journey with the angels has been a delight and the multiple visits to their holy places have been, for me and for the oracles in my classes, an intriguing unfolding mystery.The depth of this information continues to reveal itself with every reading. It is multi-faceted and consists of many layers. Yet with all its depth, we have but scratched the surface...

~ Almine in Science of Alchemy, day 25

I find these lessons very majestic and the closest I am to the Infinite's Oneness. Listening to them throughout the daylight is much of all I have in my being's existence. Timelessness, changeless essence of our oneness is my passion and then Joy. I am easing into authenticity of interactions focused primarily with the Originals. Having become aware in the last year's online courses has bloomed my heart and rooted me as I soar with wings.....I'd better sign off now before I hug something.

This was my first online course with Almine and I'm so happy I've taken it. It was a lot of hard work, but totally worth the effort. I can indeed call myself an alchemist now. Apart from that, so much more information is given about man and the cosmos... it's just a treasure-trove of information.

I just loved it and can't wait to get started on another internet course. I feel like a kid in a candy store: so much to choose!