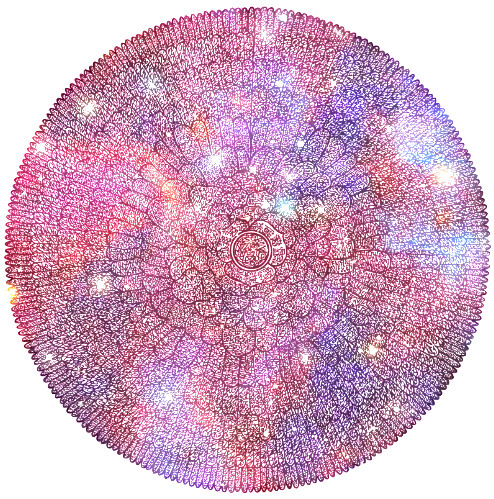 The Birth Of Regeneration Magic

This unique video shows the Magic of the Gods Ceremony for Cellular Regeneration demonstrated by The Seer Almine in Moscow, Russia.

With the purchase of this video (mp4), you will receive all of the ceremonial materials and instructions to conduct the Ceremony for Cellular Regeneration (pdf).

After completing the epoch of linear time, unbelievable changes started happening in the Cosmos. A new reality was born amidst human matrices and paradigms, a reality of existence beyond human limitations. Godhood became accessible to all.

In the angelic realms, astounding events took place: 441 Angel-Gods were called forth, bringing the Cosmos the powerful, pristine, incorruptible and Sacred Magic of the Gods. In using this sacred tool – the most powerful magic in the Cosmos – we enter into a life of no opposites. We no longer need to overcome difficulty in order to evolve. We become God-Beings, and life transformations occur naturally, effortlessly, spontaneously, gracefully.

The Magic of the Gods brings us to a state of absolute Oneness with the Source of Existence.We become one with Infinite Intent. Previously unknown etheric sacred scrolls containing the Magic of the Gods were found under the Throne of the Infinite, guarded by 10,000 angelic beings belonging to a special hierarchy called Angels of the Throne.

The Magic of the Gods is third-ring magic, which uses integrated cooperation between inner realities and external allies – the Angel-Gods.Outer circumstances are created through inner emphases. In the first and second levels of Godhood, a God-Being has 300 strands, or frequency chambers of DNA. In the third level of Godhood, a God-Being has 441 DNA strands. These represent the 441 frequency components of the Cosmos. Cosmic events can be orchestrated by emphasizing certain corresponding chambers within the DNA. In God Magic, the practitioner combines integration of specific principles within, and use of DNA Rose template sigils representing frequency chambers with specific codes. The Angel-Gods respond to commands encoded in these special combinations of letters and numbers, greatly increasing the effectiveness and potency of the magic.