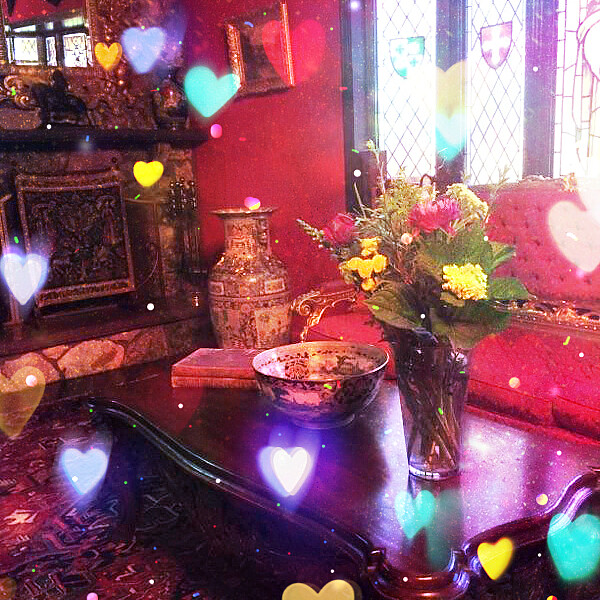 PRECIOUS GEMS OF THE SEER’S WISDOM

The Sacred Libraries
by The Seer Almine

In June 2019, during The Seer Almine’s Russian-language Retreat in Newport, OR, I had a meeting with Almine to discuss the future of her Russian organization, “Mudrost Almine”, and our upcoming publishing projects. Almine expressed that there was a special importance of the information from the Sacred Libraries of the Earth for the current stage of evolution. This sacred information was received in 2007-2008. Almine stated that each of the Libraries activates its corresponding part of our brain and DNA to their full capacity.It would seem as if those of us who joined Almine in her work after 2008, were living in the absence of a key, vitally important segment of information, necessary for us to function fully. But from the point of view of the Eternal Perspective, we know that it is impossible for mistakes to happen, or for us to lose or miss something. Everything happens in absolute divine perfect timing.  In 2012, there was an attempt to publish this material, but evidently the time was not right — as it appears, the divine timing for the release of this material is now. This starts to make sense, considering that the information we have been focusing on recently — the Feminine Ascension, the Rise of the Goddess — is connected directly to information from the Sacred Libraries. Thee book, entitled The Sacred Libraries, is a new updated publication from Team Almine Russia, edited in accordance with detailed instructions from The Seer.

In February 2005, the Earth started a rapid and momentous ascension into higher realms. To aid in the success of what had failed in earlier attempts, the Mother of all existence established sacred repositories of knowledge to provide answers to the previously unsolved mysteries that had perplexed mankind for eons.

Under the stewardship of ascended masters and earthly Gods and Goddesses, these Libraries contain predictions for our time, as well as secrets of and keys to bodies of white, incorruptible magic. They give revelations that shed light on the nature of reality and, above all, priceless insights into the Infinite Being Who created us.

The Holy Libraries were established in seven octaves of existence; seven distinct frequency bands called bands of compassion. These constitute the true reality behind the nature of the seven directions and as such, each has very distinct characteristics. The Libraries contain the writings of ancient civilizations that lived in past cycles of earthly life, each trillions of years long.

Although these vast cycles of life had come and gone in the far distant bast, the Libraries were created to be eternal, carrying their priceless treasures of information with them. These treasures would only be yielded if the origin of illusion – duality – could finally be found and eradicated. Since the beginning of 2008, a concerted effort by the Infinite to heal duality has enabled the opening of these sacred repositories so that all may benefit.

The information is not only being imparted at the apparent levels, but also at the more subtle. May this sacred information affect you, the reader, as totally and magnificently as it did me.

With love to the wayshowers of our planet,

From an ancient tongue these words have come
Written in the language of the Holy One
They speak of secrets never before told
Unfolding mysteries of long ago
From libraries most holy, secrets revealed
Guarded through time for
When illusion is cleared
But other libraries too their secrets will yield
The Goddess of all life will raise their shields