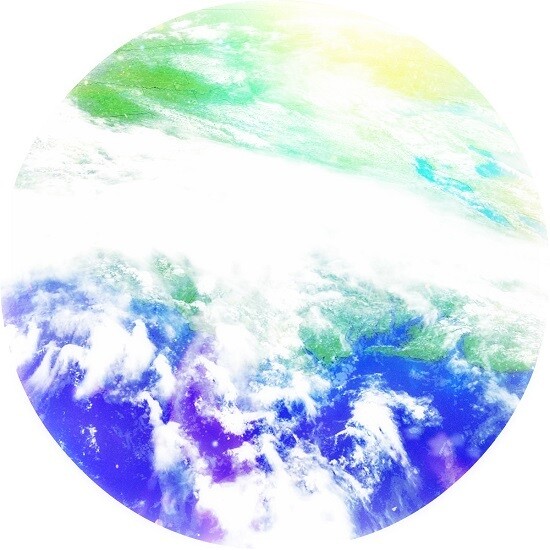 Deepening into the 7th Power of Creation – Power of Resting

While we were working on creating new music, we suddenly felt a strong impulse to delete the whole thing and start over from scratch. And even after we had started over, the music transformed in real time. We could really feel, as we were working, that we were in a phase of rapid cosmic change. This was confirmed by messages we received from Almine, published on the website originalones.org during the first half of September, that showed us how to direct our actions.

As a result, a new Musical Ceremony was born, “Healing the Earth 2.0.”

Our logic tried to tell us – why? We already had The Healing The Earth Musical Ceremony in July!

We realized that the vital importance of the new Ceremony to Heal the Earth was confirmed by items in the news. Usually, while working on creating a Musical Elixir, we purposefully isolate ourselves from the outside world, including from watching the news. Creating Musical Elixirs is a very great responsibility for us. We cannot allow any outside influences into our lives or our space while we are working in the Studio. For this reason, holding the sacred space in the Studio is our highest priority. After creating the September Sound Elixirs, “Healing the Earth 2.0” and “Decentralized Mind”, we felt a prompting to find out about current events in the world. And suddenly we understood why there was a need for a second Musical Ceremony to heal the Earth.

Fires all along the west coast of the US… Waves of protests in America and Europe… Hurricanes on the east coast of North America… Confusing and contradictory COVID-related world events… Worldwide economic and political unrest… Recent inquiries from our international Light Family, all with the same question: “Is there anything we can do to help?”

Our Dearest Ones, we all know that our outer space inevitably reflects the state of our inner world, as our precious Almine constantly reminds us.

The primary emphasis of the Second Musical Ceremony “Healing the Earth 2.0” is the deep immersion into the state of the 7th Power of Creation – the Power of Resting.

According to Almine, there are 7 Powers of Creation which comprise our Divine Creative Potential:

More detailed description of all 7 Power of Creation:

This is how Almine describes the 7th Creative Power:

“This power defines a state of being in perfect equilibrium or rest. It is the result of an awareness that realizes its Oneness with all creation, and that there is no point of arrival. When functioning with this power, all desires or agendas cease to be, and action is taken from our larger identity as a being as vast as the Cosmos. It is the most effortless way of influencing reality.”

Also, according to Almine, the 7th Power contains, in itself, all other 6 Powers. We can see how powerful this state is. The most productive and resourceful state – the state of the highest expression through us of the power and glory of the Infinite – is the State of Resting.

And all you need, in order to successfully perform the Musical Ceremony “Healing the Earth 2.0” is:

Find as comfortable a position as possible, and listen to the Ceremonial Elixir “Healing the Earth 2.0” once; or put it on repeat and listen as long as you are able to be in a meditative state close to sleep; or, if you desire, you can listen to it before sleep and fall asleep to it.

The key to successfully performing this Ceremony is to enter a state of deep rest, for which there is no requirement for you to “do” anything on your part. It is not even necessary to set an intention. There is no need to “try” to relax or silence your mind. On the contrary, any attempt to “do” something on your part may be counterproductive. Any attempt to “help” the ceremonial process creates tension instead of rest. Consequently, in this manner, we manifest tension and tense situations in the world, and cataclysms instead of creating Heaven on Earth. This is what can happen when we try to use force to quiet our inner dialogue. In reality, our inner dialogue stops by itself when we are in a state of deep rest and peace. Consequently, true relaxation happens only when we do not try to relax, and true silence of the mind happens only when we do not try to silence it.

The state we find ourselves in, created by the sounds of the Ceremonial Elixir, is, in itself, the source of healing and blessing for our beloved planet Earth.

In healing and blessing the Earth with our Power of Resting, we also receive a great gift – entering into a state where we constantly hear the voice of the Infinite; we think, make decisions and act only in accordance with Infinite Intent, which is possible only in a state of deep rest. This is the state from which, according to Almine, we perform automatic inevitable miracles.